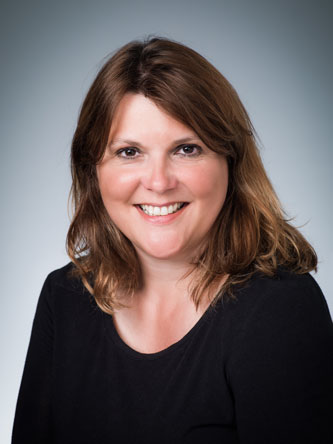 Bethan qualified in 1990. She specialises in Employment Law and Boardroom Law with particular expertise in acting for directors and senior executives including non executive director contracts and share options. Bethan also deals with corporate and commercial work as a result of her director client base, including angel and venture capital investment, shareholders' agreements and e-commerce.

She is one of the best-known employment lawyers in Cardiff and is highly rated by the Legal 500 and ranked Band one by Chambers UK Guide to the Legal Profession for employment law in South Wales.

She was one of the Lawyer magazine’s Hot 100 in 2010. She writes a column twice a month on employment law for the Western Mail called Law and More – click here to read her latest columns. You can also see some videos that Bethan did for the Law Society in 2013 here and here.

Bethan is a fluent Welsh speaker and often appears on local radio and television, commenting on employment law issues in both Welsh and English. She is always happy to advise through the medium of Welsh.

Bethan previously helped found another Cardiff law firm, which she left in 2013 to join her husband David Thompson at Thompson Darwin under its former name Commercial Conclusion.